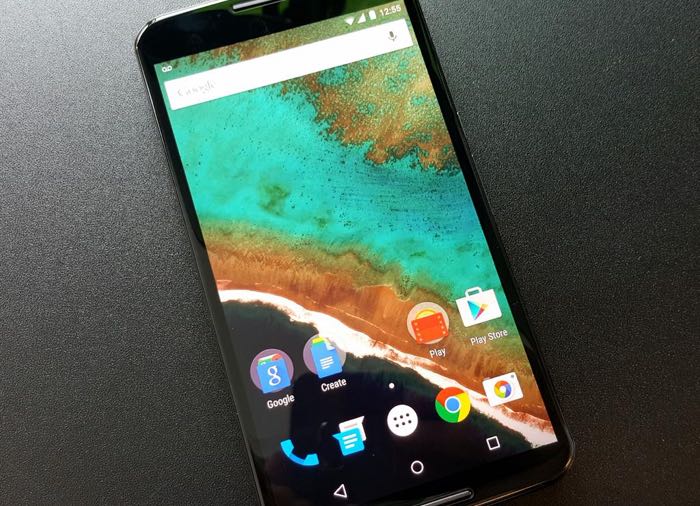 T-Mobile has released the Android 5.1.1 WiFi calling update for the Nexus 6 smartphone and owners of the handset started to receive the update on the weekend.

The Android 5.1.1 Lollipop update brings some new features to the T-Mobile Nexus 6, including a range of bug fixes and some performance improvements.

You can check to see if the Android 5.1.1 Lollipop update is available for your T-Mobile Nexus 6 from the setting menu on the handset.

The update has been released to a small group of owners of the handset and it will be rolled out to other devices over the coming weeks. If you have received the latest Android Lollipop update on your Nexus 6, leave a comment below and let us know.

Source @askdes, Android and Me