T-Mobile is due to launch their 4G LTE network in the US later this month, although now it would appear that T-Mobile has already started to roll out their new LTE service in the US, and it is now available in around eight cities in the US.

T-Mobile have as yet to officially announced that they have launched their LTE service in the US, it is apparently now available in Denver, Las Vegas Kansas City, New Orleans, New York, San Jose, Sand Diego and Seattle. 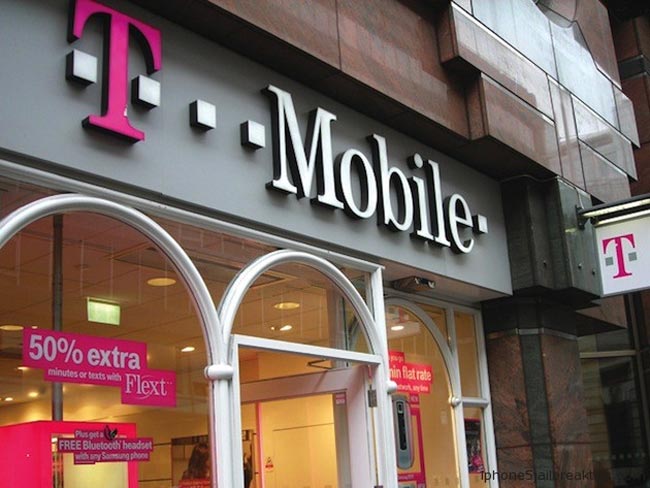 We wonder if T-Mobile will be rolling their LTE out to more cities in the US ahead of its official launch, as soon as we get some more information we will let you guys know.