T-Mobile and LG have officially announced the new G2x, which is the T-Mobile branded version of the LG Optimus 2X, and it will be available from T-Mobile shortly.

The T-Mobile G2X features a four inch capacitive touchscreen display, plus a dual core NVIDIA Tegra 2 processor, and it will come with Android 2,2 Froyo and features an eight megapixel camera on the back which is capable of capturing full HD video in 1080p, plus a front facing 1.3 megapixel camera. 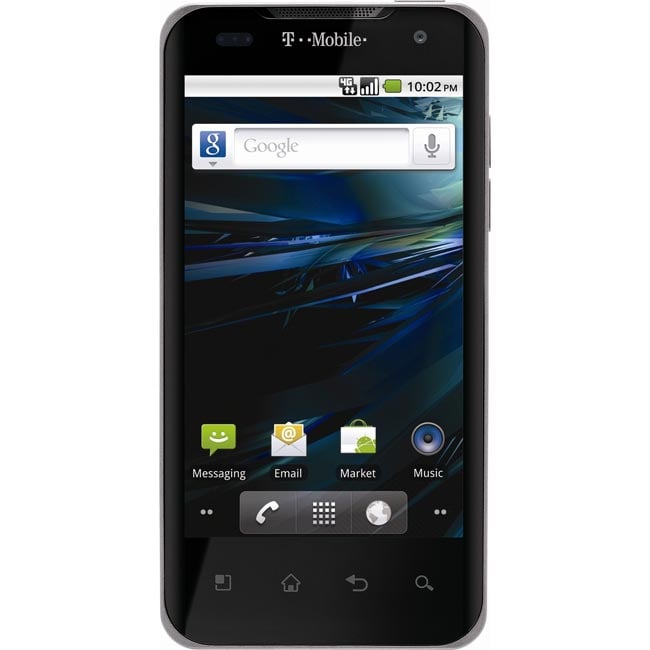 The T-Mobile G2x will come preloaded with a range of games and apps which include Need for Speed HD, T-Mobile TV and many more, other specifications include 8GB of built in storage which can be expanded with the microSD card slot which can take up to 32GB cards.

T-Mobile have not announced any pricing as yet, and haven’t confirmed an exact launch date, although it should’tn be too long as it is due to launch in the spring.