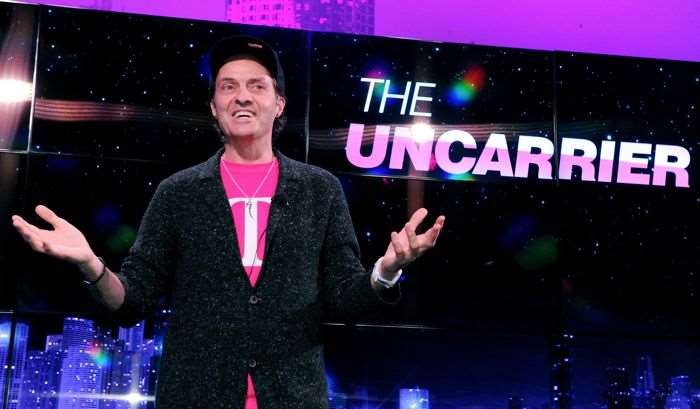 T-Mobile has announced that it is increasing its data threshold for its customers to 50GB, this is up from 32GB.

The company has said that this is now considerbly higher than other carriers like Verizon Wireless and AT&T.

AND, on top of that, today, I’m happy to announce that starting tomorrow we’re increasing T-Mobile’s prioritization point from an already-industry-leading 32GB to a whopping 50GB! Meanwhile, Verizon and AT&T sit at a meager 22GB, meaning Un-carrier customers can use more than 2x the data before prioritization kicks in. Now, 50GB of data usage means a T-Mobile customer is basically the top 1% of data users, and to put it in context, you could stream a full 2 hours of Netflix every single day – that’s 30 SD movies – and never even reach that point! You’d still have roughly 8GB to go.

You can find out more details about T-Mobile’s changes to their data threshold over at the company’s website at the link below.