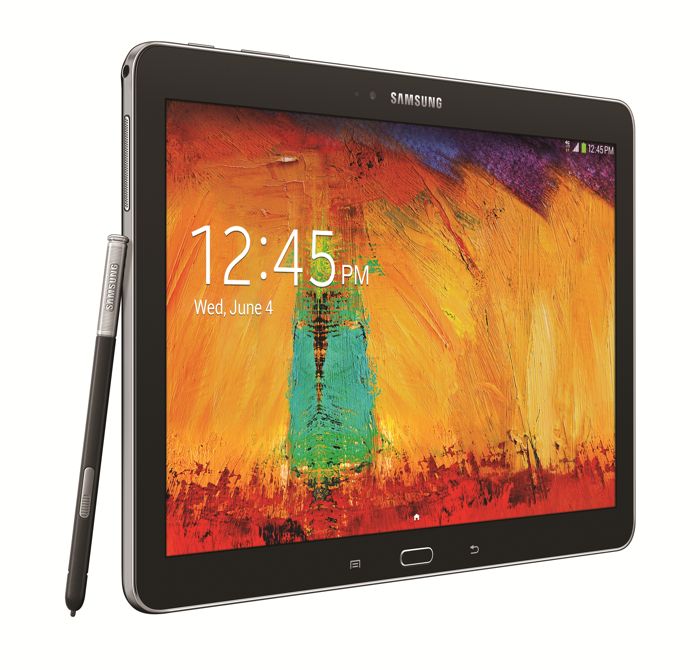 If you’re in possession of the LTE version of the Galaxy Note 10.1 tablet tied to T-Mobile, you be glad to know that Android 4.4.4 Kitkat is rolling out for the handset.

Samsung mentioned on their support page that Android 4.4.4 Kitkat is rolling out for the tablet, bumping it to version P607TUVUANI1.

It’s a little strange to see that the LTE version of the tablet was updated to the latest Android 4.4.4 KitKat before its WiFi counterparts, which is unexpected since it didn’t happen before in the US.

Neither Samsung nor T-Mobile listed any change log for the latest update, but it should come with the usual bug fixes and improvements introduced with the Android 4.4.4 KitKat update.

The update is rolling out as we speak. If it’s not available for your device yet, don’t panic as the update rolls out in phases, and may take some time to reach all devices. If you want, you can manually check for it by going to Settings > General > About Device, and check for the update manually.

There’s no word about the roll out for the WiFi variant or the Verizon version, but we’ll update you as soon as it happens.