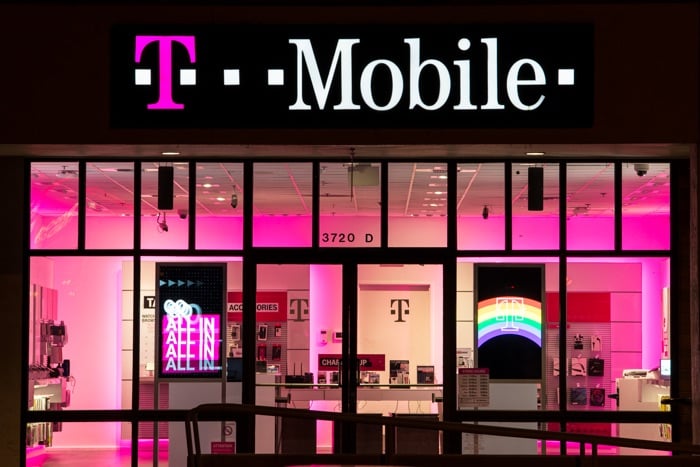 T-Mobile has announced that it has expanded its Mid-Band 5G to more US cities, the company has said that it has now nearly doubled its availability in just one month.

There have been a number of new cities added in Arizona, Arkansas, California, Connecticut, Florida and many more US states.

Largest 5G network? Check. Blazing fast speeds customers can actually find? Check. T-Mobile (NASDAQ: TMUS) today announced it has nearly doubled the number of cities and towns that get supercharged mid-band 5G, adding even more capacity and superfast speeds to America’s largest nationwide 5G network. Mid-band 2.5 GHz 5G delivers both broad coverage and fast speeds at the same time — and it can even go through walls (looking at you, mmWave!). In places it’s deployed, average download speeds are already around 300 Mbps — that’s 7.5x faster than today’s average LTE speeds — with peak download speeds up to 1 Gbps. With today’s announcement, T-Mobile mid-band 5G reaches nearly 410 cities and towns across the country. The Un-carrier is rolling out mid-band 5G at a furious pace, with plans to cover 100 million people by the end of the year.

You can find out more details about the expansion of the T-Mobile Mid-Band 5G over at the company’s website at the link below.