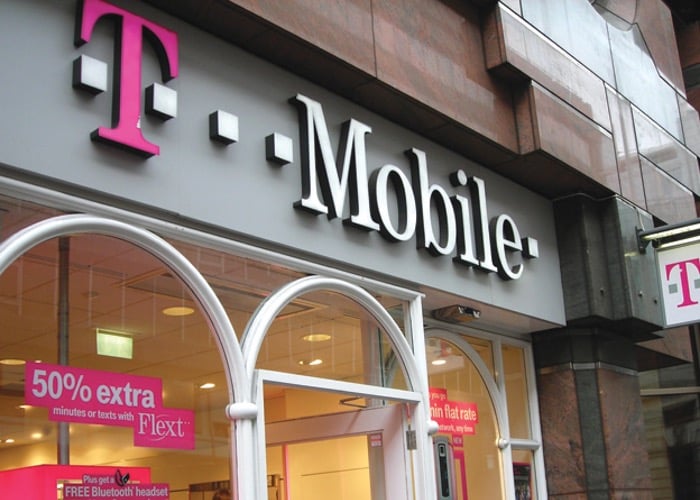 US mobile carrier T-Mobile has added a total of 2.1 million new subscribers in quarter four, ending a year of strong growth for the company.

The company’s CEO, John Legere has said that they are looking to pass Sprint and become the third largest carrier in the US in 2015.

T-Mobile launched a range of new offering and features under their uncarrier brand, and it looks like it paid off for the company.

Some of the deals they offered included paying off people early termination fees for other networks, new family plans and more.

“We continued to take share from our competitors and attracted 8.3 million net customers in 2014 who were looking for value, simplicity and transparency,” Legere said in a statement. “While my competitors are hiding behind less valuable connected device subscriber additions and managing profit expectations to the downside, T-Mobile delivered over 2.1 million customers in Q4, while managing the balance between growth and profitability. Needless to say, 2014 was a record breaking year.”

It will be interesting to see if the company can increase their customer base at the same rate in 2015, and whether the are able to overtake Sprint remains to be seen.