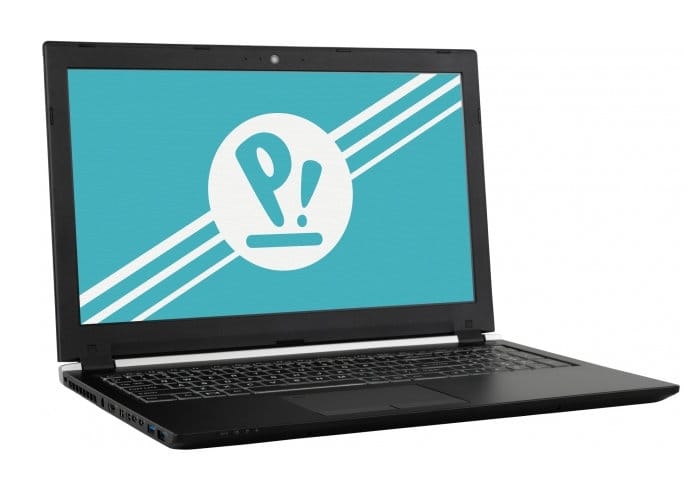 System76 has announced the imminent availability of a new Linux laptop which comes equipped with a six core Intel processor supported by Nvidia graphics. The Oryx Pro Linux laptop is powered by an Intel Core i7-8750H hexa-core processor and is capable of supporting up to a Nvidia GeForce 1070 graphics card if desired.

The Linux laptop will be available pre-installed with the Ubuntu 18.04 Linux operating system or the company’s own special brew system if preferred in the form of Pop!_OS, offering an alternative Ubuntu operating system that can be preinstalled. Other features include a 15.6 inch display in the company is currently preparing to offer a 4K Ultra HD display in the near future. Connections on the Linux laptop include 2 x USB 3.1 Type-C ports, 3 x USB 3.1 Type-A ports, SD card reader, HDMI and DisplayPort 1.3 jacks, stereo speakers, a headset jack, Gigabit Ethernet, WiFi, Bluetooth, a backlit keyboard, and a 55 Wh battery.

The Oryx Pro Linux notebook can also be upgraded if desired and is capable of supporting up to 32GB of RAM and up to 5TB of storage with a 1TB PCIe NVMe SSD and a 4TB 2.5″ SATA SSD. For more information and full specifications jump over to the official System76 website.