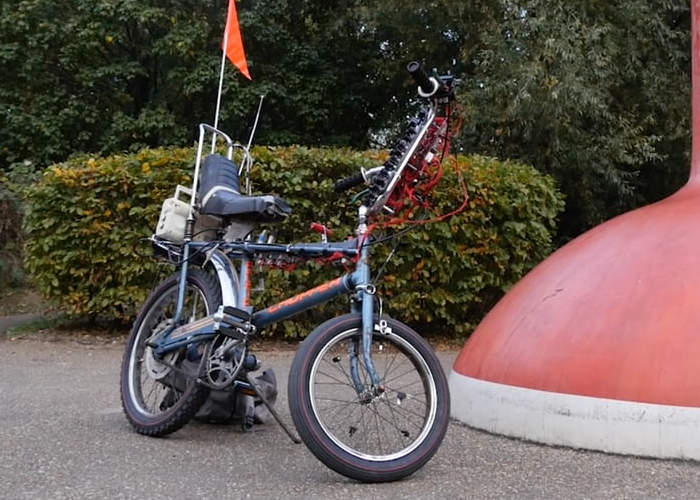 Building on his first creation Sam Battle has developed a new version of his synthesiser bike, which is powered by Arduino hardware and the ultimate mobile music machine.

Watch the video below to learn how a Raleigh MK2 Chopper has been transformed into a mobile synthesiser aptly named the Synth Bike 2.0. 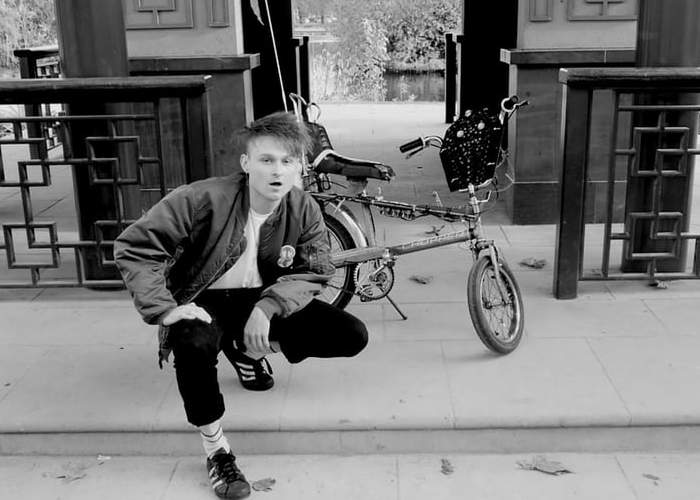 Serial synth tinkerer Sam Battle with his latest creation, the Synth Bike 2.0 : The roughly coffin-shaped control board mounted to the handlebars that has more switches, dials, pads and knobs than you could safely play with while cycling. The Synth Bike 2.0 features a drum machine, some analog synth circuitry, a sampler, a digital oscillator, an echo module, and a speaker at the back. The backpack leaned against the rear wheel is home to a multitrack recorder, that was used to capture live audio for the video shoot