Despite consigning it to an early grave, Nokia is still standing strong behind Symbian for the moment. In fact, it’s already announced it will be supporting the OS all the way through 2014. But apparently apart from support they’re even adding the odd new feature, like DLNA support. 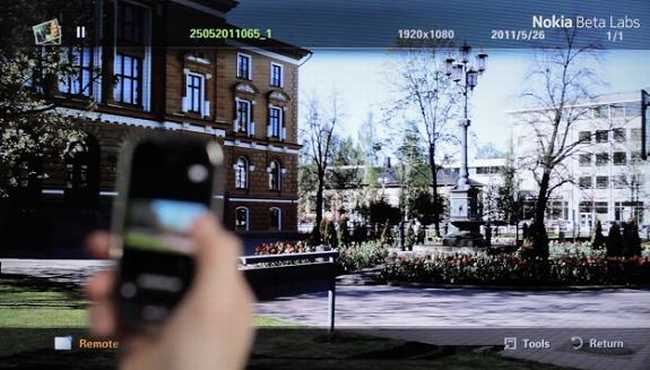 The service will be called Nokia Play To and will allow you to stream media content from your DLNA compatible home theater to your phone. N8, E7, C7, C6-01, and X7 are the models that will benefit from the update. Hopefully Nokia keeps this up despite struggling to bring a truly awesome Windows Phone 7 device to market. And we’re not just saying that because Nokia owes something to the customers it’s saddling with a dying OS, anyone who buys Symbian at this point knows the score. But when you respect your customers, they tend to respect you back.