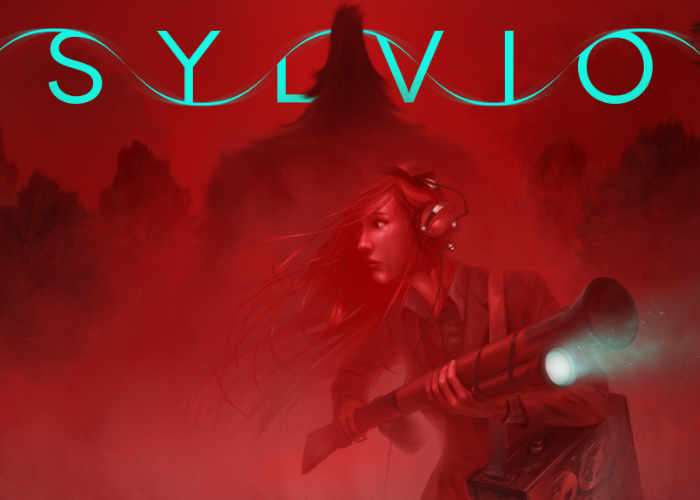 Major Nelson has today announced that the new Sylvio game created and published by Stroboskop is now available for the Xbox One and brings with it 10 to 15 hours of open world gameplay as you take the role of Ghost recorder Juliette Waters.

Check out the trailer below to learn more about the game and its unique storyline which is now available to play on PC via Steam, PS4 and Xbox One.

Sylvio is a psychological horror game set in a tranquil, disturbing atmosphere. Help ghost recorder Juliette Waters face an evil curse and a wicked family cult with her microphone and the voices of the dead.

Ghost recorder Juliette Waters trespasses into an abandoned family park, shut down since a landslide in 1971. The voices of the dead captured on her reel-to-reel recorder tells a tale of a cursed land and a wicked family cult, currently living in the park. First-person horror with a multi-layered story. Open world you explore by foot or car. Conduct seances, search for voices in the static, and analyze your recordings with a unique audio gameplay mechanic.