Syfy Helix is edging closer to release and Syfy has this week launched a new trailer for its upcoming highly anticipated TV series called Helix, which has been created by Battlestar Galactica showrunner Ronald D. Moore.

The new Syfy Helix series revolves around a group of scientists investigating a possible disease outbreak in the Arctic, check out the first trailer in the video after the jump. Enjoy! 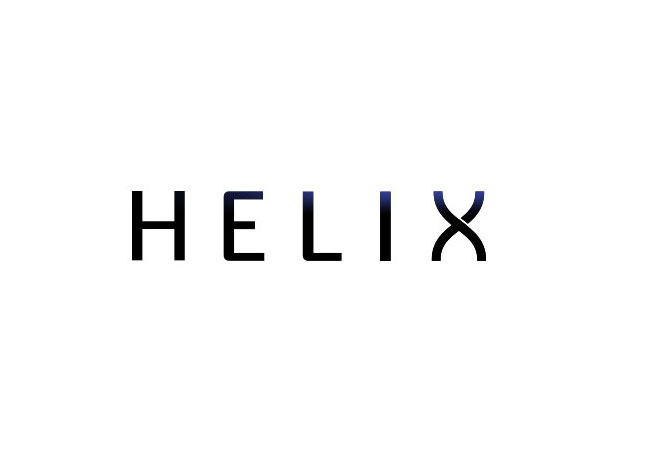 “Helix when a team of scientists from the Centers for Disease Control travel to a high-tech research facility in the Arctic to investigate a possible disease outbreak, they quickly find themselves pulled into a terrifying life-and-death struggle that holds the key to mankind’s salvation or total annihilation.”

Lets hope its not another virus/alien/monster takes over my body story, but brings something new to the genre.