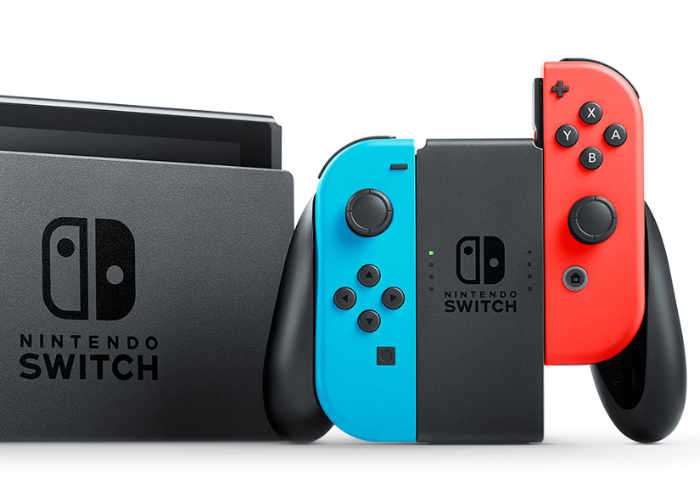 Nintendo has this week announced it is offering up to $20,000 to anyone who can find security vulnerabilities within its new Switch console.

Below are examples of types of activities that Nintendo is focused on preventing:

Below are examples of vulnerabilities that Nintendo is interested in receiving information about:

If you think you have the skills to be able to find any security vulnerabilities within the new Nintendo Switch console jump over to the Hacker One website for full details and how to claim your bounty.