The video below shows magicians Charlie Caper and Erik Rosales using 7 iPads for a video that was put together to promote the city of Stockholm. 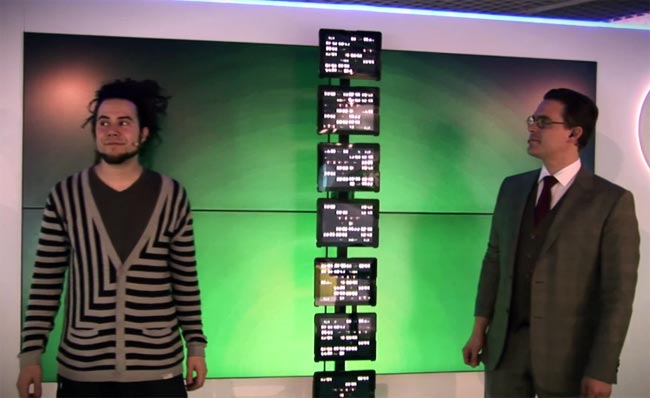 I think this is the first magic show we have seen using Apple’s new iPad, I suspect we will probably see quite a few more in the future.