Gamers looking forward to the launch of the new survival horror Arma 3 2017 mod which was first announced late last year. Are sure to enjoy this new teaser trailer that has been released together with a selection of screenshots providing a first look at the new Arma 3 2017 mod in action. 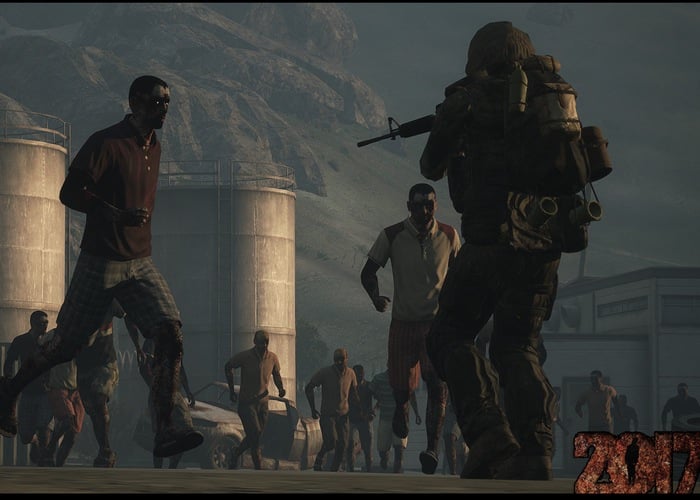 “2017 is set in a future where the apocalypse has long since past. 2017 was the year the outbreak occurred and has engulfed the globe with an unknown infection. After many years of agony and scrambling for survival across the globe… no one knows what year it is or how long it has been… it doesn’t even matter any more. Your role is to survive, from other survivors, the environment, the infected and even… yourself.” 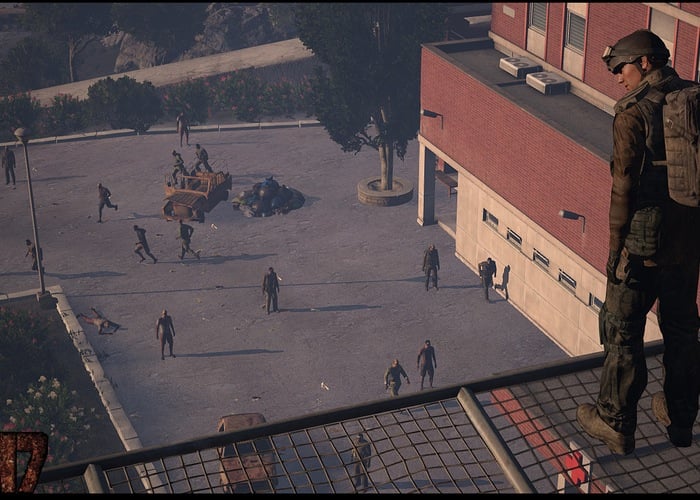 The development team  explains: “We have designed the mod to be a unique experience from the beginning so we’ve built it from the ground up. All code is brand new and rigorously organised. This makes finding bugs/ issues really easy as we can identify where to look based on the issue. So error handling will not be a problem.”

– New Infected – These are not Zombies, these are infected humans with some unknown mutagen… This will enable us to be more flexible with the kind of variety that can improve the ‘Horror’ element. This is reminiscent of ‘Resident Evil’ where humans can mutate into various things, but ours however will be more grounded in reality in that they will be mainly humanoid. This also enables more possibilities for us with each update to add to the horror. These new infected WILL be a challenge and come in all forms of intelligence and difficulty.”