Gamers patiently waiting for the new Arma 3 retail version to be made available on Steam will be please to know their wait is nearly over and Arma 3 will be available to purchase on Valve’s Steam games Network from September 12th 2013.

Arma 3 has been in its beta development stage for some time allowing fans to enjoy the development of the game and whet their appetites before the games full release. 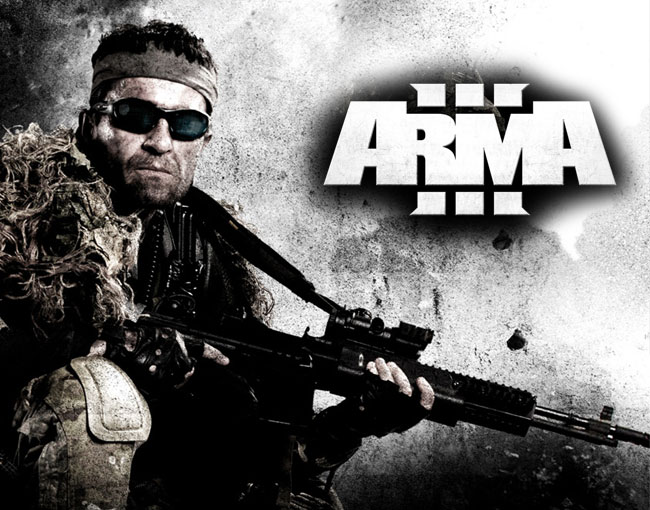 Arma 3 has been created and developed by Bohemia Interactive and is an open world tactical shooter game and takes place in the mid-2030s during the fictional Operation Magnitude, a military operation launched by NATO forces fighting in Europe against “Eastern armies” led by a resurgent Iran.