Owners of the Microsoft Surface Pro, Surface 2, and Surface Pro 2 tablets who have been waiting for the launch of the new Surface Power Cover currently available to pre-order and first unveiled in September of last year.

Will be pleased to learn that the Surface Power Cover is expected to be launched on March 19th for around $200, offering an additional 50 percent battery life to both the Surface Pro, Surface 2, and Surface Pro 2 Microsoft tablets. 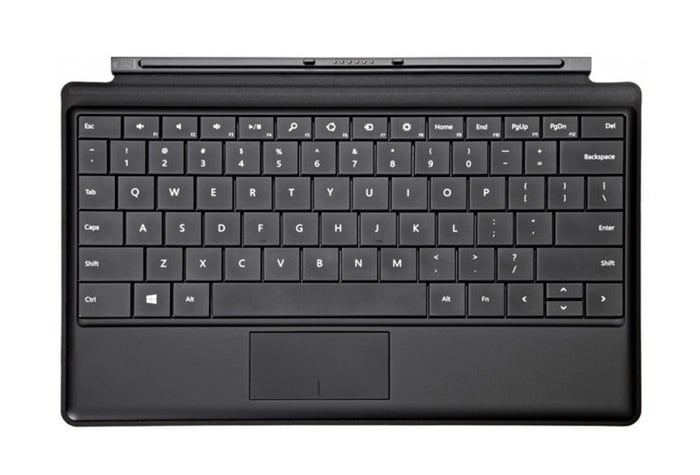 The new Microsoft Surface Power Cover is considerable thicker than the Type Cover 2 which is already available and adds further bulk to the tablet Windows 8.1 devices. Weighing in at 0.55 lbs and measuring 9.5mm in thickness.

As well as launching the Surface Power Cover Microsoft is also expected to announced the arrival of their new Surface 2 LTE tablet, after an AT&T equipped tablet with LTE support was spotted making its way through the FCC. As soon as any more information is released by Microsoft regards the arrival of the LTE version we will keep you updated as always.