Microsoft released a firmware update for the Microsoft Surface Pro 2 tablet back in December, the update caused a number of issues, including reduced batter life and also issues with sleep mode.

Microsoft quickly pulled the firmware update, although a number of owners of the device had already installed the software, they have now released another update to fix the issues. 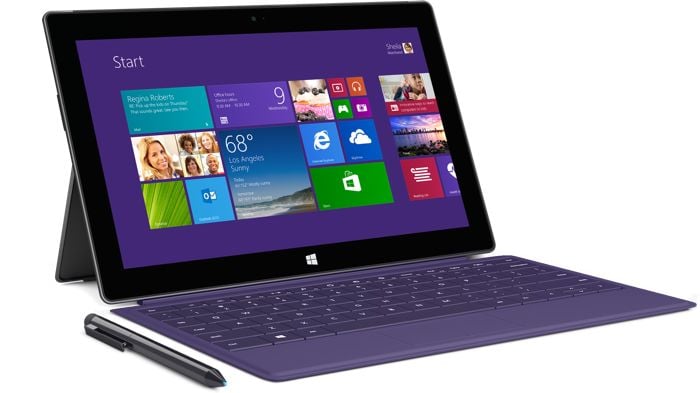 ”This weekend we released an update that addresses the unexpected wake and battery drain behavior experienced by a small number of Surface Pro 2 customers who installed the December Windows Update,” according to a statement sent by Microsoft’s public relations firm, Waggener Edstrom Communications. “This should have no impact on customers who had not received the December update.”

If you installed the December firmware update on your Surface Pro 2, the new update should be available for your device.

The update will also be available for other users of the Surface Pro 2, which did not install the previous update that caused the problems.