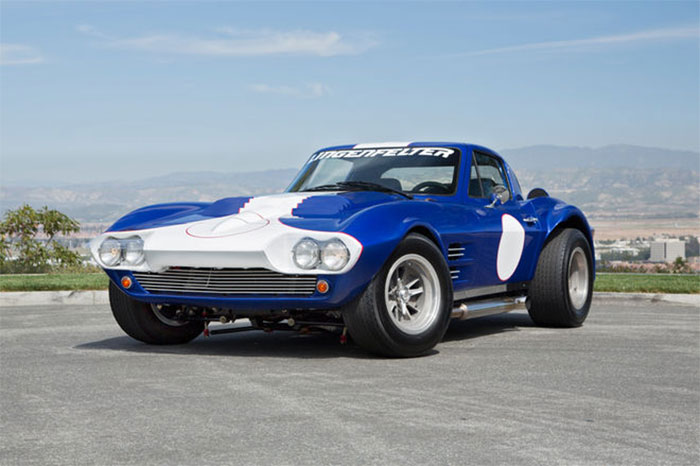 Even if you had the money to afford a legitimate 1963 Chevy Corvette Grand Sport, it would be hard to find one. Only five of these racers were known to exist and most of them are in museums where they will spend the remainder of their days. If you want one of these early ’60s racers, the only way to get one is to buy the official continuation car from a company called Superformance.

These cars are officially licensed continuation 1963 Corvette Grand Sport #003 race cars with the same paint scheme that A.J. Foyt drove at Sebring in 1964. Unlike the original cars, these continuation cars are street legal. They are tube frame machines with hand laminated fiberglass bodies.

The cars are fitted with power windows, AC, and a larger trunk than you might imagine. The car is so close to the real thing it looks and feels like a 1963 Corvette inside and out. The car uses a Tremec T-56 6-speed manual transmission and there are several engine options ranging from a basic $6000 LS V8 up to a $22,000 592hp Lingenfelter LS7 427ci V8 with fuel injection. A complete car such as the one Motortrend tested will set you back over $164,000.