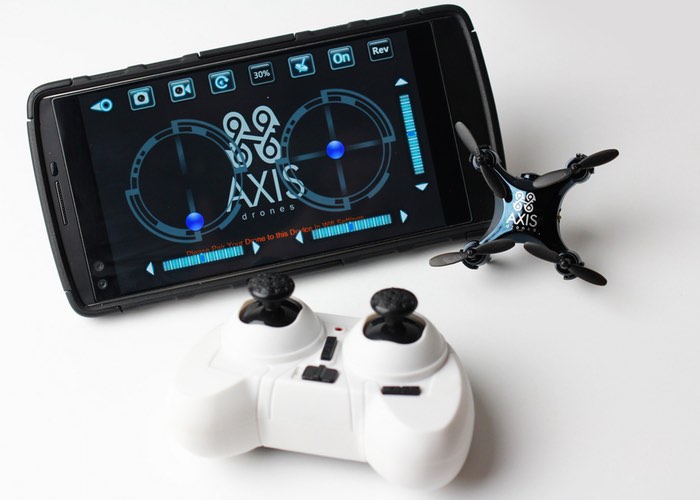 The Axis VIDIUS camera drone is being marketed as the world’s smallest FPV drone and is so small that it doesn’t need to be registered with the FAA and is capable of flying to a range of 100 feet from the controller.

The tiny camera drone is currently available to purchase via pre-order priced at just $75 until January 7th. After which the price will increase to $95 with shipping commencing on or before January 29th. 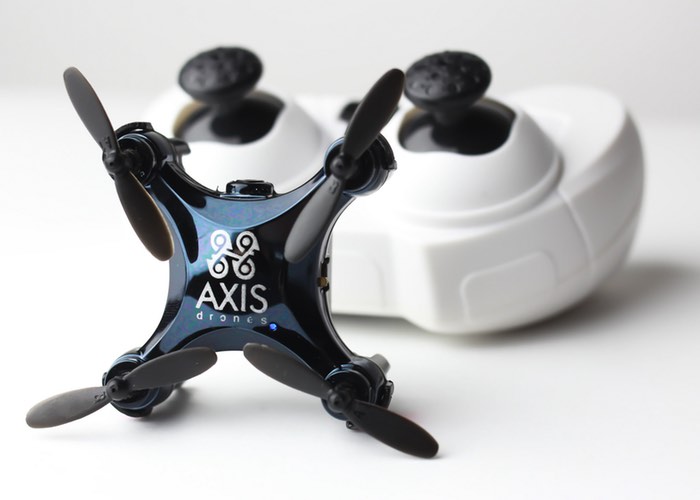 The small pocket sized drone is capable of performing 360 degree flips and rolls all while streaming and recording live video and be controlled using either an iOS or Android device or if preferred the included 2.4 gHz controller. The streaming footage is transmitted to your devices using the local wireless connection and can be recorded and shared directly from the free VIDIUS Drone application.

Features of the Axis VIDIUS

For more information on the new Axis VIDIUS camera drone jump over to the Axis website for details via the link below.