Sony have this week announced that a couple of new colourful versions of its Super-Slim PS3 will be launching in Japan later this month, in Azurite Blue and Garnet Red.

The new Azurite Blue and Garnet Red PS3 consoles will be priced at ¥24,980 or $279, and its Super-Slim design is the third major redesign amongst many other minor hardware updates over the years to the PlayStation 3 console. 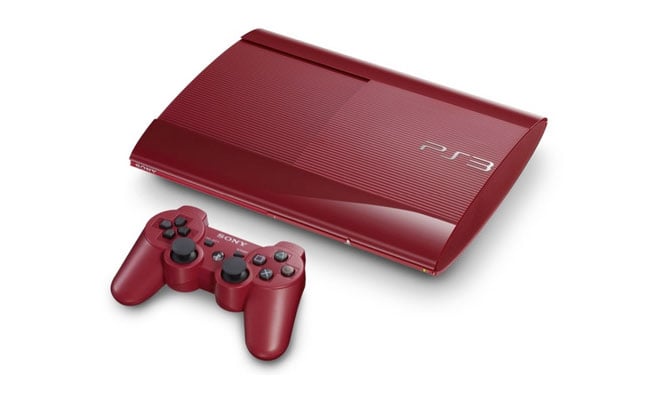 The latest Super-Slim Ps3 is 25 percent smaller and 20 percent lighter than the previous PS3 edition, thanks to the Cell processor being reduced from 90nm to 45nm and the RSX GPU from 65nm to 40nm. 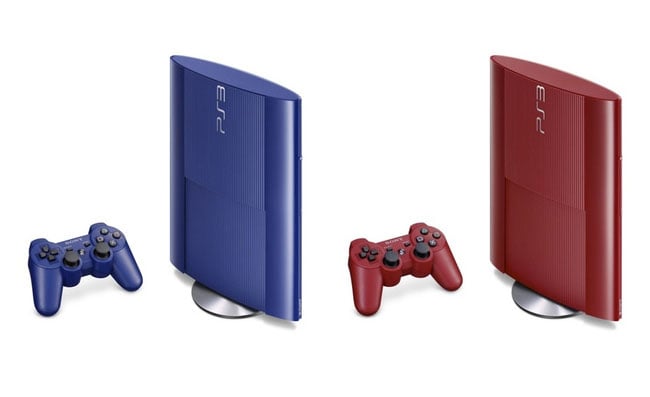 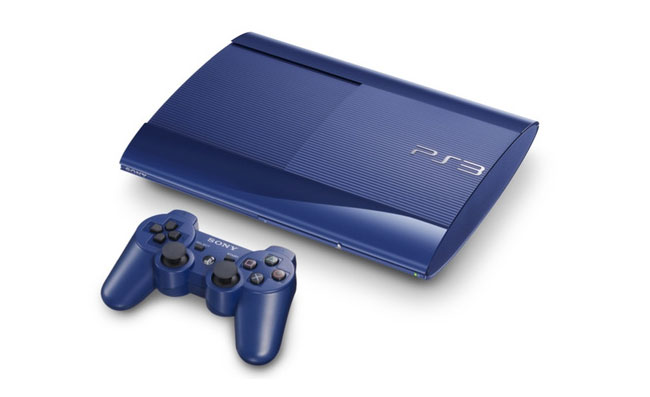