NEC has stated that using current analog to HD conversion technology, it takes around one month to convert just a single hour of low res footage into HD. 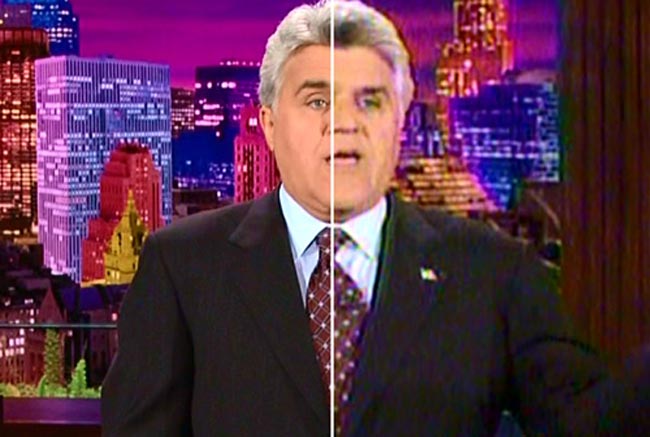 However NEC’s new technology reduces this by up to 17 times, allowing 1 hour of low resolution footage to be converted  in just 10 hours. Great news for old TV footage which can now be converted for viewing in much shorter periods.

The new conversion technology is still in the early development stages at the  moment and NEC is hoping to improve the method even more before finally releasing the technology to broadcasters to use in the near future.