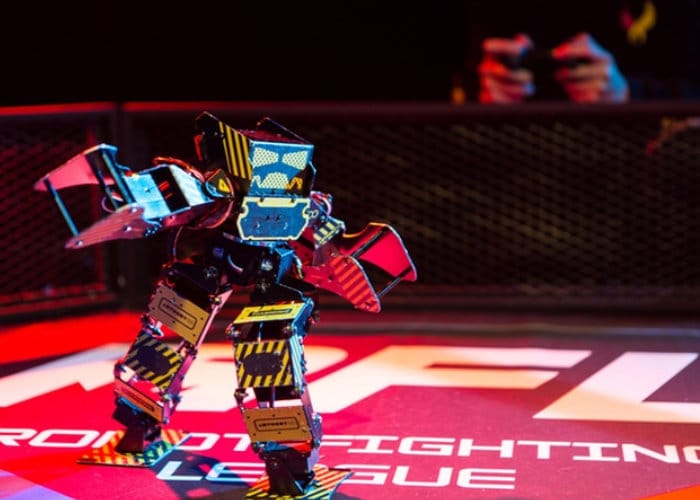 A new battle robot has taken to Kickstarter this week to raise funds from battle bot commanders to help take the new fighting robot into production. Named Super Anthony the medal winning fighting robot is equipped with 15 steel-geared servomotors and 45kg servo force punch. Check out the demonstration video below to learn more about this monster of a robot. 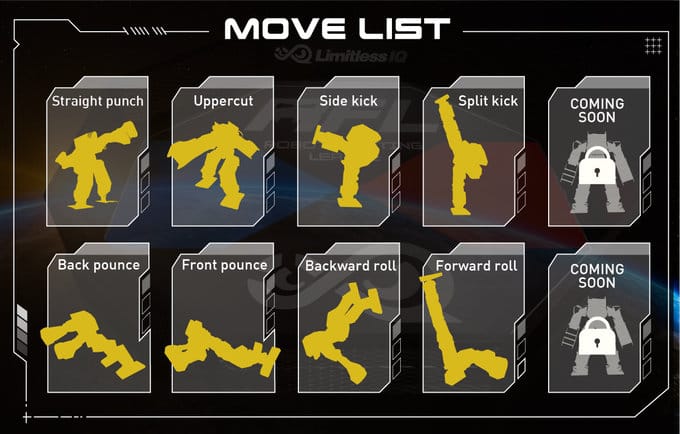 Measuring 15 inches in height and weighing in at 4.6lbs the agile fighting robot is capable of delivering a 45 kg per servo punch force and can be programmed to carry out a wide variety of different moves including any new custom moves you can think of. “Undergoing countless adjustments. Enduring intense metal-clashing fights. Winning countless battles and earning deafening cheers. After five years of trial by fire, we present you with Super Anthony!”

The fighting robot is now available to back via Kickstarter with super early bird pledges available from $1,299 offering a considerable $700 saving off the recommended retail price of $2,000, which will take effect once the Kickstarter campaigns completed. Worldwide delivery is expected to take place during November 2018. Super Anthony comes with various moves preprogrammed, and is capable of executing sophisticated tasks during battle. “With the help of InnoBASIC Workshop, you can easily develop your unique attacks—whether it’s a punch, forward slam, or backward flip, he’ll give a perfect finishing blow to guarantee victories! “