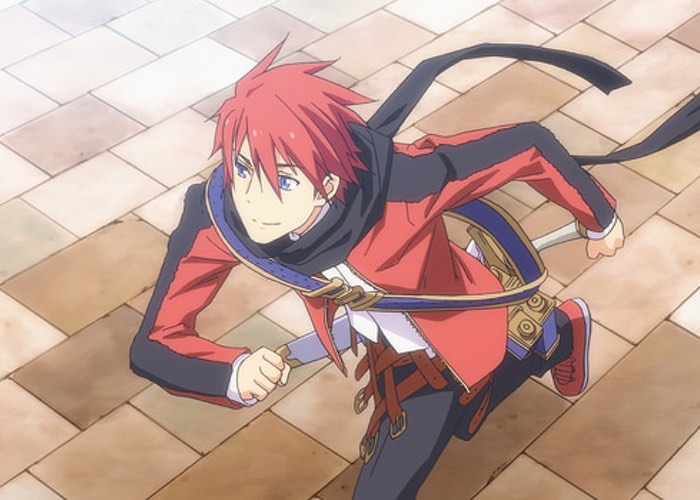 Victor Ireland from Gaijinworks taken to the official PlayStation blog this week to reveal more details about the launch of the Summon Night 6 Lost Borders game that will be launching on both PlayStation 4 and PS Vita during February 2017.

As well as announcing the launch date for the new Summon Night 6 Lost Borders game, Gaijinworks has also unveiled the Collector’s Edition which includes the PS4 game and colour manual book. 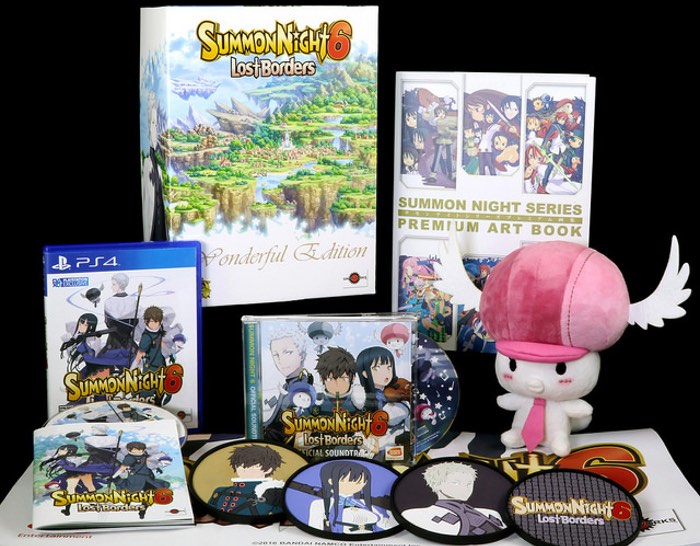 Together with a 200 plus page hardcover art book, 32-track soundtrack CD case, as well as one of randomly inserted 7″ plush of the sidekicks of which there are three. Together with 4 x PVC coasters, a 21″x30″ poster all presented in a huge gift box. Ireland from Gaijinworks explains more :

It turned out Summon Night 5 was only the warmup — Summon Night 6: Lost Borders would be the main attraction, and would be our very first multi-platform release on PS4 and PS Vita.

Even 9 months before the Japanese release, it was clear that this was a beautiful, fun strategy RPG — and a Summon Night game, through and through. And it was extra special because the game celebrated the 15th anniversary of Summon Night; it would bring together many key characters from the whole series for one grand, trope-free romp.

Okay, I lied about the “trope-free” part. There are as many JRPG tropes as you would expect in Summon Night 6: Lost Borders — maybe more. But they’re as fun and funny as you would hope. The game centers on three main characters living in isolation. Their solitary routines are upended when people literally begin falling from the sky into their world. At first, they struggle to learn who the visitors are and why they dropped in, but as they unravel the mystery they learn the power of friendship, eventually using that power to help them overcome a dark secret that cuts to the heart of their reality.