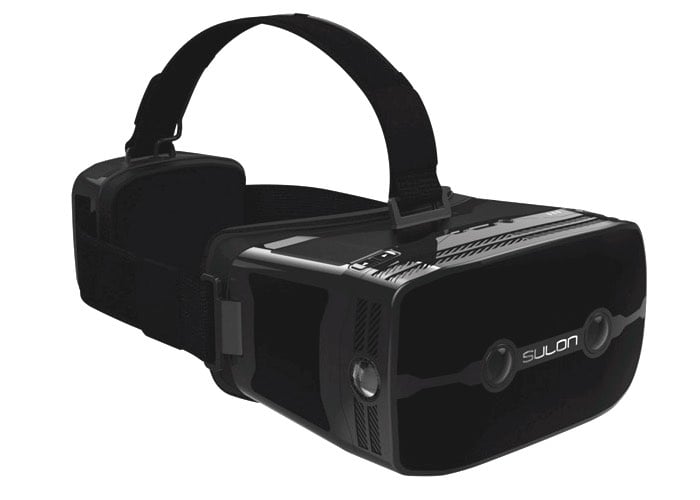 A new virtual reality and augmented reality headset has been unveiled called the Sulon Q which has been designed to offer a self-contained immersive experience without the hindrance of being connected to a computer via a cable.

One of the annoyances of using the Oculus Rift and HTC Vive headsets, because they require so much processing power is the need to be connected to a high-performance desktop PC via a wire. Unlike the Sulon Q which its developers say can be used wirelessly and is a single unit that wirelessly connects to your PC. 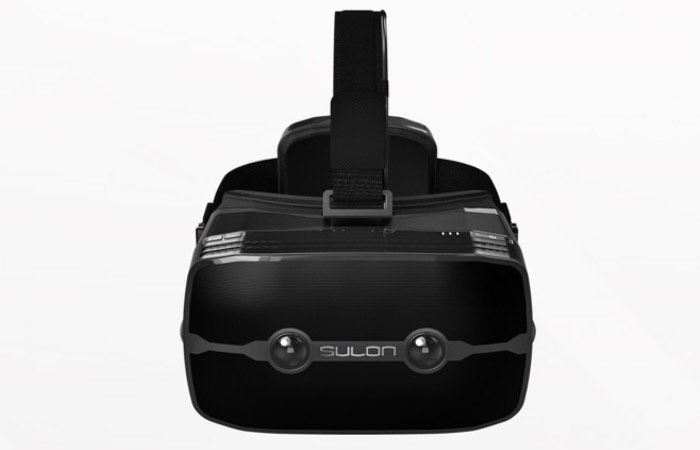 Watch the promotional video below to learn more about the Sulon Q headset and whether it can compete with the quality of virtual reality and augmented reality experiences provided by its wired competition or whether the device is more in the realms of the Samsung Gear when it comes to immersion.

The Sulon Q apparently offers a massive 2560 x 1440 pixel OLED display with a 110-degree field of view while the likes of the HTC Vive is only capable of offering 2160 x 1200 pixels even with a wired connection.

Other hardware included in the Sulon Q VR headset include a AMD FX-8800P processor supported by Radeon R7 graphics together with 8GB RAM and 256GB solid state disk (SSD) storage. Other features include support for connectivity via Bluetooth, Wi-Fi and the inclusion of 3D spatial audio. Its developers explain a little more.

As the 2016 Game Developer Conference kicks off, virtual and augmented reality continues to be top of mind for today’s developers and consumers. And it should be. It represents the future of communication and computing, and the promise virtual reality has held for so long finally seems within grasp of today’s technologies. Today, Sulon Technologies gets one step closer to that promise, unveiling a neak peek of the Sulon Q™, the world’s first and only all-in-one, tether-free, “wear and play” headset for virtual reality, augmented reality, and spatial computing.

Distinct “Wear and Play” design – The Sulon Q™ headset lets you take every world anywhere thanks to its simple and intuitive all-in-one, tether-free, “wear and play” design. There are no confusing minimum specs to be concerned with. No tangled wires to hold you back. No external tracking systems for movement or gestures. Everything you need is on-board. Just put it on and go.

VR and AR: The best of both worlds – Enjoy the best of virtual and augmented reality using Sulon’s advanced Spatial Processing Unit which combines revolutionary, real-time machine vision technologies enabling you to effortlessly enhance the real world through augmented reality applications, and seamlessly transition from the real world to virtual worlds. The Spatial Processing Unit is an innovative mixed reality spatial computer that provides real-time environment mapping and tracking from the inside outward, dynamic virtualization for VR/AR fusion, and gesture recognition.

For more information on the Sulon Q VR and AR headset jump over to the company’s official press release via the link below.