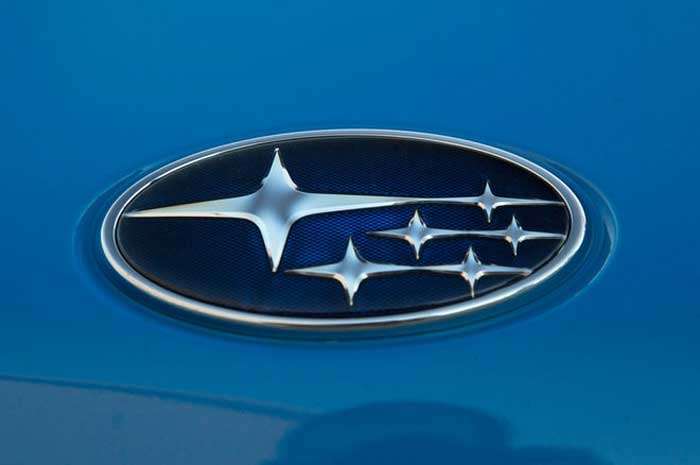 Subaru has long had its little fingers in several pies with the most notable being the cool cars like the WRX and Outback that it builds. Subaru has also been making some industrial equipment as Subaru Corporation, which was known in the past as Fuji Heavy industries. Under the Subaru Corp brand the company made engines for industrial and agricultural use.

That business has been in operation for more than 60 years, but that had stopped. After sale support for those products is still available through. By stepping away from those industrial uses, Subaru says that it can “substantially enhance” the Subaru brand and achieve better growth.

Subaru continues to post strong growth selling over 423,000 vehicles year to date in 2017. Subaru is expanding its production to offer a new Ascent 3-row crossover in the future.