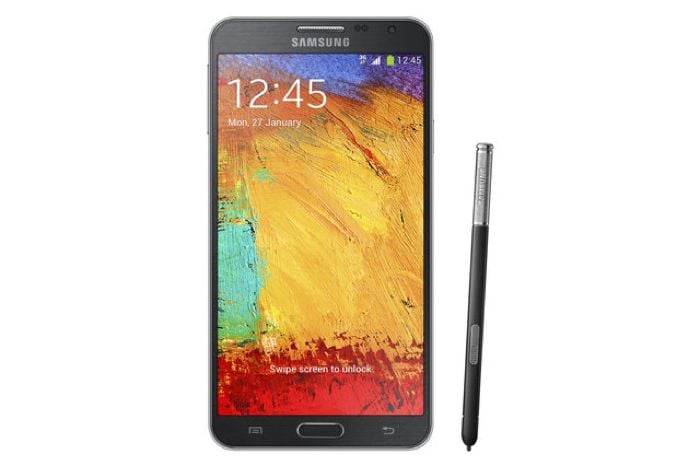 There’s no denying the smartphones are getting bigger day-by-day. No matter what everyone says, many users prefer large screen devices, it may not be as big as the Xperia Z Ultra, but something around the screen size of the LG G3 or Note 3 is considerably better.

According to a new study by Context, a phone shipment tracking company, the demand for large-screen smartphones are on the rise in the UK.

The case is a little different for the other category, that is, devices that are below 4.9-inch screen size, including the iPhone and other Android devices that lie in that category. In the first quarter of 2013, the shipments of the small screen devices were at 62 percent, and this year, it has dropped to 48 percent — a drastic drop when compared with year-to-year shipments.