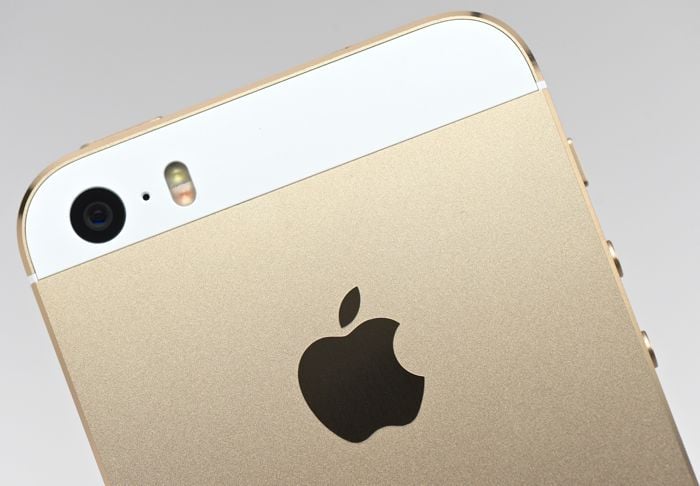 Apple’s iPhone is one of the best selling smartphones in the U.S., and now the company has managed to increase its market share or the U.S. smartphone market once again.

According to a recent report by ComScore, which surveyed U.S. mobile phones and smartphones for the 3 month period between ending May 2014, the Apple iPhone now has a 41.9 percent share of the smartphone market.

This is up from 41.3 percent in the previous three months, and Samsung has also seen an increase in their market share from 27 percent to 27.8 percent.

In third place we have LG with a 6.5 percent share of the U.S. smartphone market, this is down slight on the previous three months from 6.8 percent.

LG are followed by Motorola who have a 6.3 percent share of the market, this is the same as the previous quarter, and HTC have seen a slight drop from 5.4 percent to 5.1 percent.

Whilst Apple is the top smartphone maker, Google’s Android platform still remains as the top mobile platform, Android has a 52.1 percent share of the smartphone market and Apple’s iOS has a 41.9 percent share, this is up slightly on the previous three months.