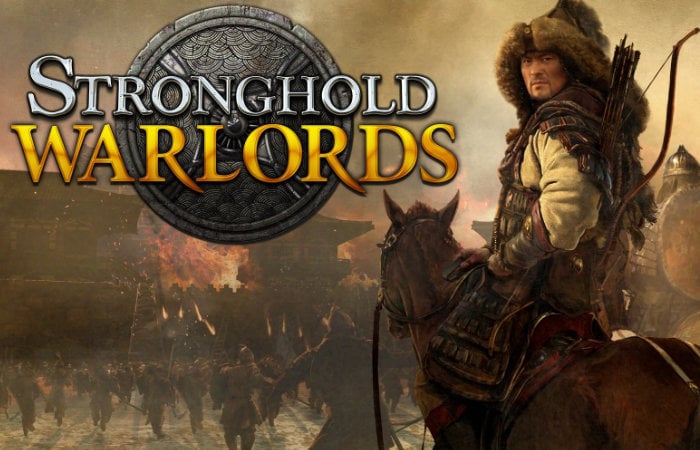 Firefly Studios’ has today released more details about the upcoming Stronghold Warlords summer and autumn events, and game updates which they have divided into separate tracks. Minor updates will add incremental improvements such as general fixes, quality of life features, optimizations, new maps and other content available within existing game modes. The summer and autumn months of 2021 will also provide players with a new mystery update, offering a fun spin on existing mechanics says Firefly. to learn more about what you can expect check out the announcement video below.

“Having now completed our Spring/Summer content roadmap, which added many requested features and improvements to the core Warlords experience, it’s time to move onto our second phase of post-launch development. Our first content roadmap addressed feedback received at launch, which was tracked and discussed internally before its reveal. This included frequent requests for new AI opponents, but also changes to AI behaviour and other fixes and improvements that were obvious low hanging fruit in the early days post launch. We built on this soon after with features planned long before launch that we knew would be popular, such as the addition of Free Build AI Invasions, our first Skirmish Trail, new warlords, the Samurai Lancer unit and more.”

“We rely on the honesty of our community and RTS players generally to shape post-release plans for Stronghold: Warlords, but also future games in the series” said Nick Tannahill, Marketing Director at Firefly Studios. “Stronghold simply wouldn’t have a 20 year history, if it wasn’t for the passion and belief people have in the series. So we hope these new updates reflect that by giving players greater challenge and variety in their castle sieges, until we’re ready to talk about what comes nex.”

Firefly Studios will reveal more details over the coming months and as always we will keep you up to speed as more information comes to light.