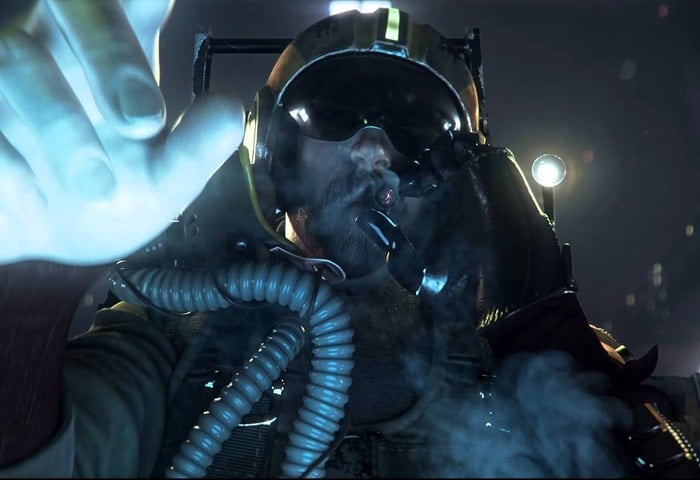 Developer Ragequit has today announced that Strike Vector EX will be launching on the PlayStation 4 at the end of this month on August 30th, 2016, and is also currently under development to be launched on the Xbox One console at a later date.

Strike Vector EX takes the form of a fast-paced, mech-style, first-person shooter, dogfight game which has been rebuilt from the ground up and expands on the PC game Strike Vector, which is still available via Steam.

The latest Strike Vector EX has been rebuilt using the Unreal Engine 4 and is targeted to reach 60 frames per second at 1080p resolutions on the PS4. Offering players a full single-player mode with cutscenes and 15 missions. Together with a 12-player online multiplayer mode and 15 maps to enjoy.

Check out the announcement trailer below to whet your appetite and learn more about the gameplay you can expect from the PlayStation 4 Strike Vector EX game which launches at the end of this month. Paul Chadeisson co-founder and Artist for the game explains more :

Strike Vector EX is inspired by many games. We used to play a ton of Quake and Counter-Strike at lunch. Our original goal was to make an air combat game. When we started, we were looking at the combat from Crimson Sky. When we realized it wasn’t going fast enough, we increased the speed. We started shifting toward Quake. Once we realized that the sensations were the same, FPS-style combat was further integrated. It took some time, testing and all, and we improvised a lot!

Strike Vector EX is not just an aerial combat game, but a fast-paced, mech-style FPS dogfight. You can blaze into combat at full speed, instantly stopping in stationary mode, spin around like in Descent, and blast your enemies. We provide you with a third- and a first-person perspective and — once you get the hang of the first-person view — you’ll never turn back. That’s when Strike Vector gets really fun.

We added a Skirmish mode — an offline multiplayer mode packed with nasty AI bots. And we have given gamers the option to fully customize the look of their Vector and their weapons. So if you like to snipe from afar, plow people with a Gatling gun, or prefer the up-close blast of a shotgun, you’re in luck. There are up to 10,000 different weapons, special items, and armor combinations!

For more information on the new Strike Vector EX PS4 jump over to the official PlayStation Blog website for details by following the link below.