Apple recently replaced Google Maps on their iOS devices with Apple Maps, which has come under a fair bit of criticism for not being as good as Google Maps, and Google promised to bring some new features to the web version of Google Maps on iOS. 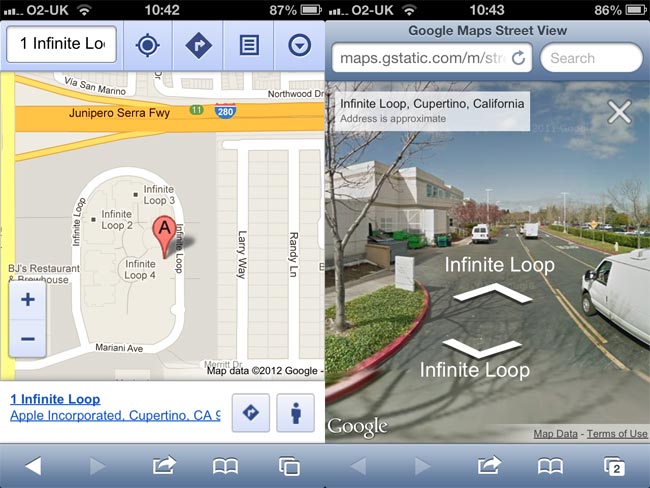 It took Google just a week to get Street View on the web version of Google Maps for iOS, as it is now available from today, and you can access it from the safari browser in your iOS device.