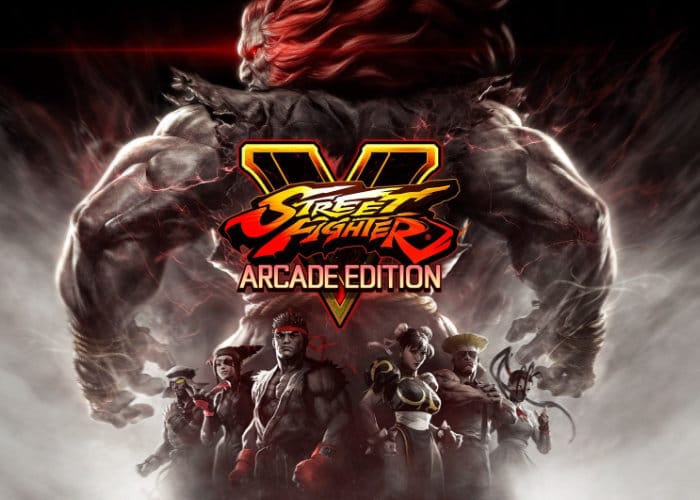 As you would expect the Arcade Edition includes everything from the original Street Fighter V release together with the addition of brand-new gameplay related content including the highly anticipated Arcade Mode, Extra Battle Mode, Gallery, New V-Triggers and a completely redesigned user interface for players to enjoy and more.

The Street Fighter V Arcade Edition also includes a few balance changes and a second V-Trigger for all 28 characters within the game extending the already comprehensive combat system. Those of you that purchase the physical disc of the Street Fighter V Arcade Edition can also redeem an includes redemption code for all twelve Season 1 and 2 characters. Season 3 begins with Sakura, but will also includes familiar faces such as Blanka, Cody and Sagat, as well as newcomers in the form of Falke and G. Further characters will be rolled out throughout 2018 so don’t forget to purchase the Season 3 Character Pass if you are interested in getting the full collection.

The Street Fighter V Arcade Edition will be available to play on the Xbox One, PlayStation 4 and PC systems And will be officially launching on February 16th, 2018.