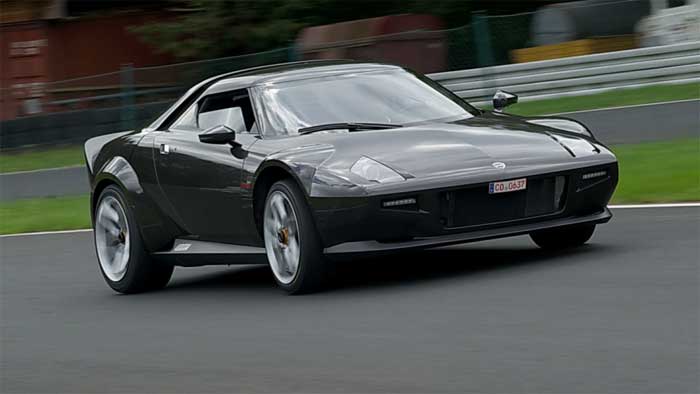 One of the coolest cars that Lancia ever made was the iconic Stratos. That car has been out of production for seemingly ever. A company not related to Lancia is rebooting the Stratos and it looks very much like that original car. The company making the Stratos is called Manifattura Automobili Torino (MAT).

The design of the Stratos will be based on the 2010 Stratos concept car that was built on a Ferrari 430 aluminum spaceframe chassis. That concept used a Ferrari engine too, but Ferrari killed the whole thing. The new Stratos looks almost identical to that concept car but will use an undisclosed engine making over 550hp.

That is all we really know about the Stratos other than it will weigh in at 2,809. There is no word on pricing or availability for now but expect few and a high price tag.