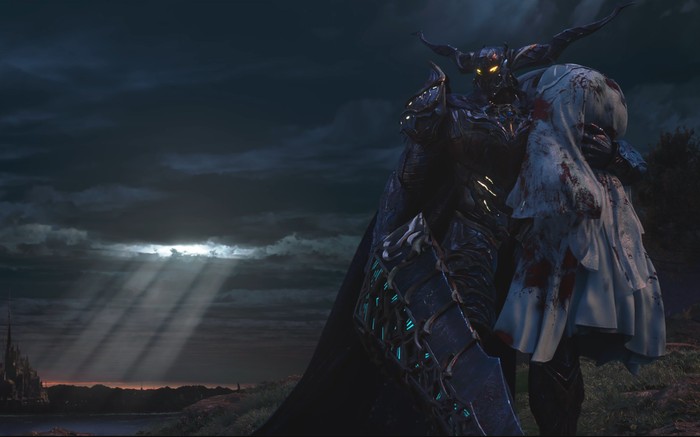 Duncan Heaney from Square Enix has taken to the official PlayStation blog this week to take a look back at the Final Fantasy games on the anniversary of the original Final Fantasy game launched back in December 1987. “That very first adventure really shook up the industry – its innovative battle system, expansive world and incredible music continue to inspire developers today” explains Heaney.

Now, 34 years later, its spirit lives on in Stranger of Paradise Final Fantasy Origin. This brutal new action-RPG by the combat maestros from Team Ninja at Koei Tecmo Games (Nioh, Ninja Gaiden) is directly linked to Final Fantasy, with a story, characters, locations and more that directly call back to that original game.”

For more information on how the Final Fantasy franchise in games have developed over the last 34 years jump over to the official PlayStation blog by following the link below.