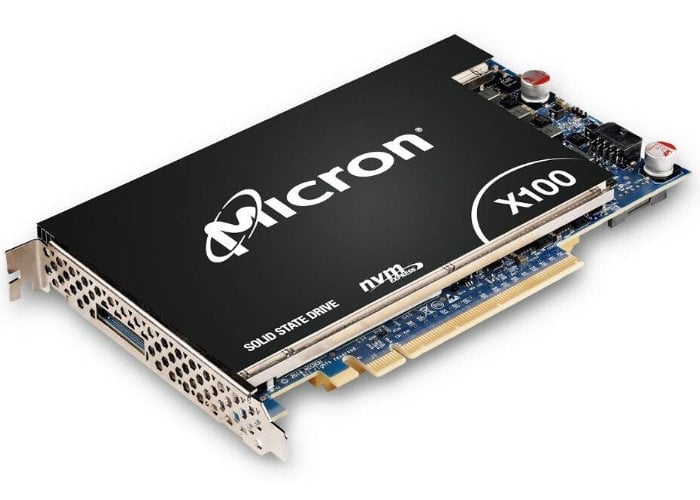 – Integration with MongoDB, the world’s most popular NoSQL database, delivers significant performance improvements, reduces latency and takes full advantage of modern memory and storage technologies. It can also be integrated with other storage applications like NoSQL databases and object stores.
– HSE is ideal when performance at scale matters, including very large data size, large key counts (billions), high operation concurrency (thousands), or deployment of multiple classes of media.
– The platform is designed to be extensible to new interfaces and new storage devices, enabling use with a broad range of applications and solutions, including databases, internet of things (IoT), 5G, artificial intelligence (AI), high-performance computing (HPC) and object storage.
– HSE is capable of delivering additional performance for software-defined storage, such as Red Hat Ceph Storage and Scality RING, that enables cloud-native applications through containerized platforms like Red Hat OpenShift as well as tiered performance for file, block and object storage protocols for multiple use cases.
– HSE is delivered as an embeddable key-value database; Micron will maintain the code repository on GitHub.

“As the only company developing storage class memory, flash and DRAM technologies, Micron is uniquely positioned to build a software stack that accelerates applications running in today’s flash-based storage environments as well as storage class memory-based infrastructure of the future,” said Derek Dicker, corporate vice president and general manager of the Storage Business Unit at Micron. “We have delivered a first-of-its-kind innovation for open-source storage developers, unlocking the full potential of high-performance storage applications.”

For more information on the heterogeneous-memory storage engine jump over ot the Micron press release.