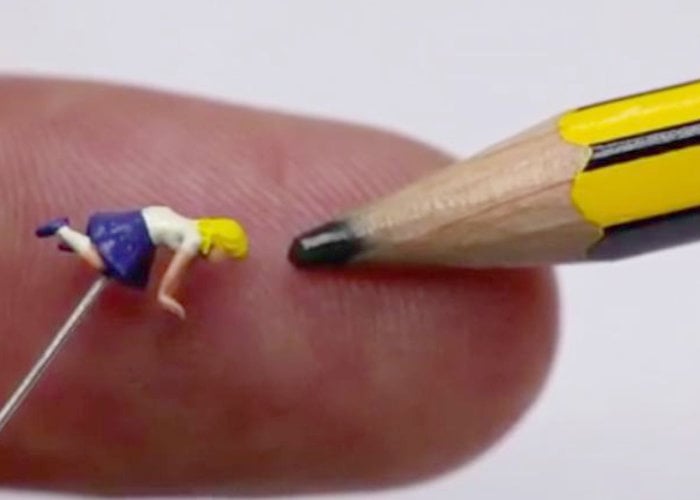 Using a combination of different technologies from resin 3D printing to a microscope powered by a Nokia N8 smartphone. The creative animation team at Aardman have revealed how they are creating the microscopic stop motion movie Dot.

Using a 3D printed character that is just 9 mm tall the animation team use retrofitted equipment to computer control the animation sequences. Watch the video below to learn more about the making of Dot. “Here’s a little film that takes you behind the scenes at Aardman. It reveals what went in to making the world’s smallest character animated film and how it was shot using a Nokia N8.”

“Professor Fletcher’s invention of the CellScope, which is a Nokia device with a microscope attachment, was the inspiration for a teeny-tiny film created by Sumo Science at Aardman. It stars a 9mm girl called Dot as she struggles through a microscopic world. All the minuscule detail was shot using CellScope technology and a Nokia N8, with its 12 megapixel camera and Carl Zeiss optics.”