If you would like the ability to capture 3D video using your iPhone an interesting 3D capture concept has just started its journey on Kickstarter looking to make the jump from concept to production called Sthreeam.

Sthreeam is a small dongle that fits into the 30 pin connector on the bottom of your iPhone and is equipped with an extra camera and enables your iPhone to then capture both 3D photos and 3D video footage. Watch a video of the new device after the jump. 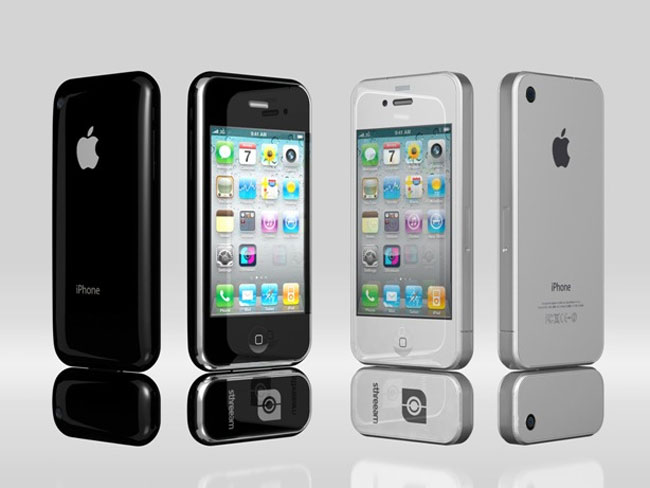 Using the dongle users are able to capture 5 megapixel 3D photographs and record videos in 3D in VGA at 30 fps. Currently the project Sthreeam is looking for $50,ooo worth of investment to take it to the next stage of development and production.

The new Sthreeam iPhone dongle has been designed and created by Engineea a small and young start-up company. 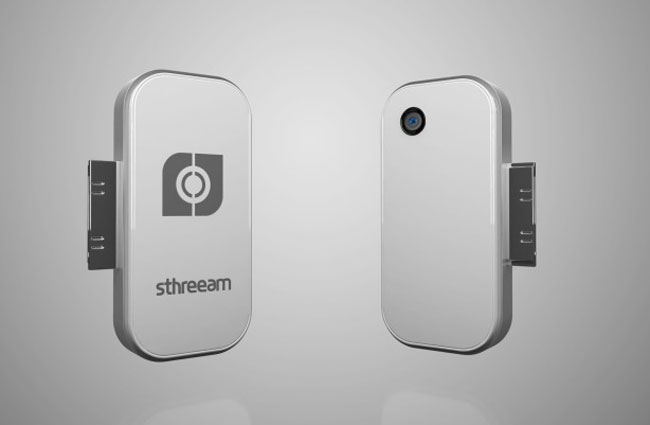