Steve Jobs’s biography, which has been written by Walter Isaacson, will be published on Monday, and it would appear that the Associated Press has already managed to get their hands of a copy of the book, which will be called ‘Steve Jobs’.

One of the things revealed in the book is just how upset Steve Jobs was with Google over their Android OS, which you can see below and it makes for interesting reading. 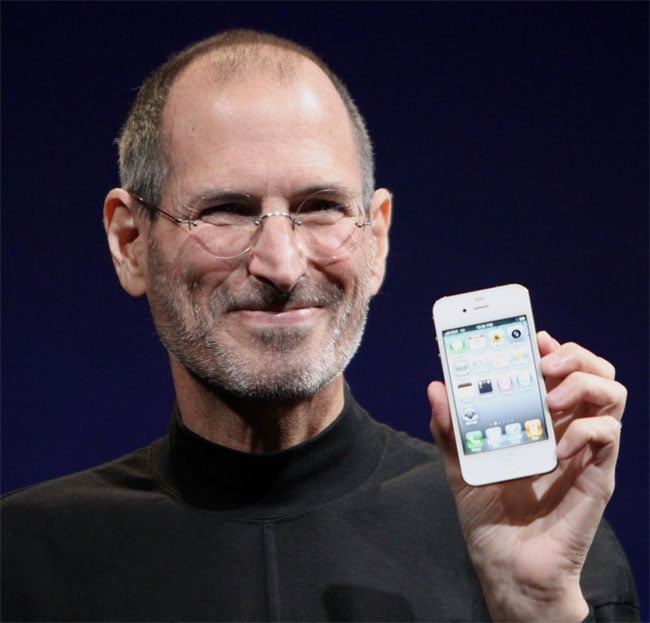 “I will spend my last dying breath if I need to, and I will spend every penny of Apple’s $40 billion in the bank, to right this wrong,” Jobs said. “I’m going to destroy Android, because it’s a stolen product. I’m willing to go thermonuclear war on this.”

Jobs used an expletive to describe Android and Google Docs, Google’s Internet-based word processing program. In a subsequent meeting with Schmidt at a Palo Alto, Calif., cafe, Jobs told Schmidt that he wasn’t interested in settling the lawsuit, the book says.

“I don’t want your money. If you offer me $5 billion, I won’t want it. I’ve got plenty of money. I want you to stop using our ideas in Android, that’s all I want.”

You can see more details over at the AP, and we are expecting to hear some more interesting stuff when the book is released next week.