You would think that the late Steve Jobs would have been happy with the various mobile carriers, considering how much money they have made for Apple selling various versions of the iPhone over the last four years.

According to John Stanton, who spent a fair amount of time with Steve Jobs between 2005 and 2007, Jobs wanted to replace the mobile carriers, and had the idea of creating a synthetic carrier using WiFi. 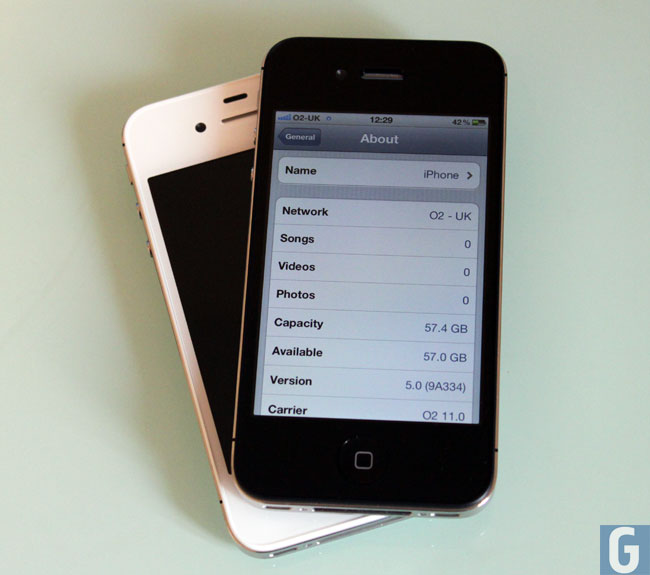 Jobs apparently gave up on the idea in 2007, the same year that Apple launch the original iPhone, and considering that Sprint recently agreed a 15.5 billion four year deal with Apple to sell the iPhone we suspect he made the right choice.