In  yesterdays Apple earnings call, Apple’s CEO talked about Google and their Android OS, you can listen to what he had to say in the video below.

In the video, Steve Jobs talks about Android and their ‘open system’ and he also laughed off the idea that the iPad will have any real competition from Android devices or any other tablets. 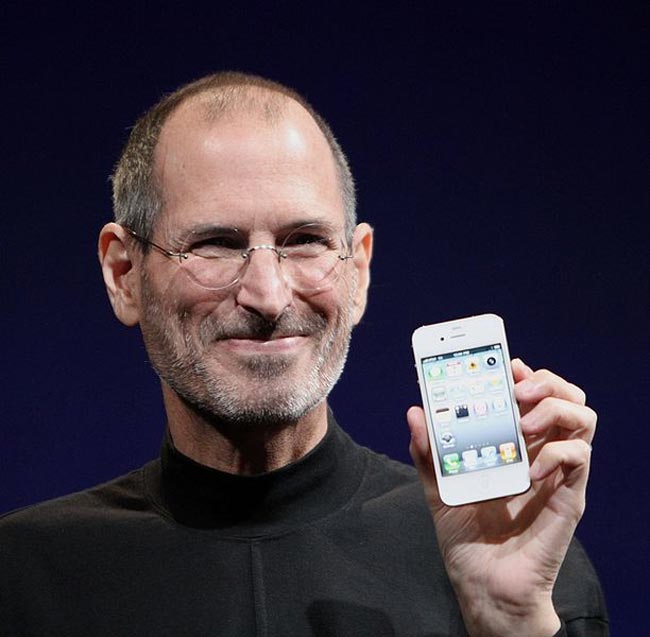 He also mention fragmentation on Android devices and the open versus closed debate between Google’s Android platfrom and Apple’s iOS platform, he also said that he is confident that Apple iOS will triumph over Android. Have a look and our article on Android vs iPhone to see which smartphone and mobile platform is best for you.