We know most of the features that the iPad will get when it gets updated to iPhone OS 4.0, one of the ones that many people would like is the ability to print from the iPad.

One iPad users recently emailed Steve Jobs, asking why there is no option to print from the iPad, and he got a reply from Apple’s CEO saying that printing will come. 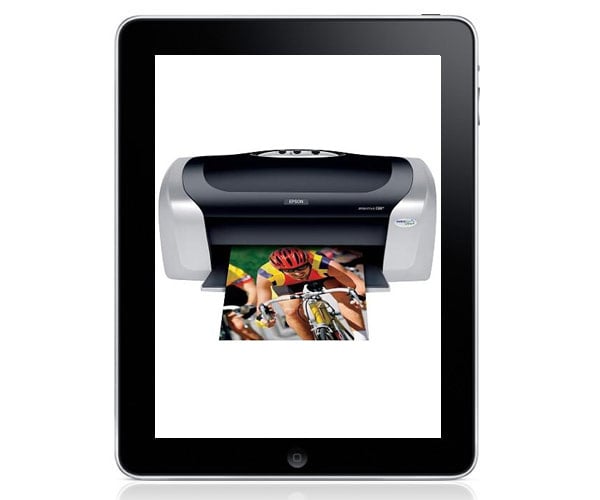 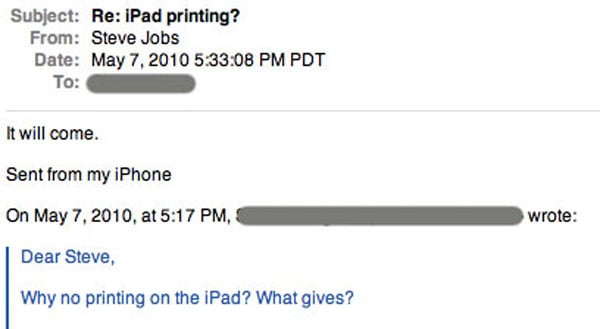 I guess that clears that up then, you will be able to print from the iPad, when though is another question, this could be a feature that is added when the iPad gets iPhone OS 4.0, or something that is added at a later date.