Madame Tussauds is currently hard at work creating a wax figure of Apple co-founder Steve Jobs, which will soon be on show at the Madame Tussauds exhibition in Hong Kong.

The arrival of the Steve Jobs wax figure at Madame Tussauds, will mark the first anniversary of his death, and will be on display from September 26th, 2012 to November 26th, 2012 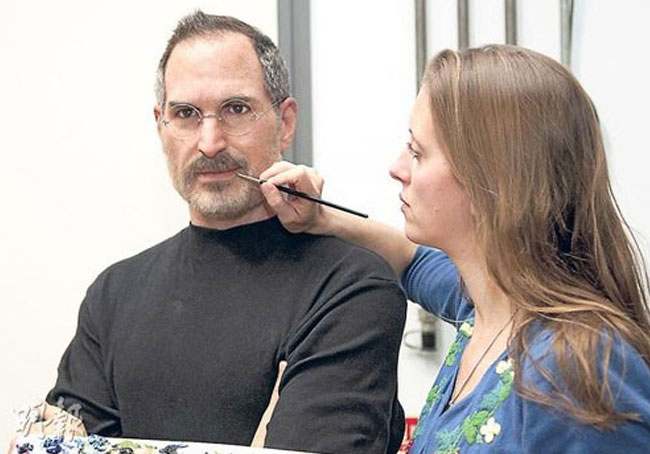 The wax figure of Steve Jobs will be dressed in his iconic 501 Levis Jeans and New Balance trainers, and took three months to create by a team of sculptors, and hair and colour artists, Madame Tussauds explains a little more:

“The pose, inspired by photographs taken at the shoot for his famous Fortune Magazine front cover in 2006, shows Jobs with arms casually folded in front of him, head tilted slightly with a warm smile. The professional team of Madame Tussauds had also replicated a pair of Lunor spectacles which is previously custom made for Jobs.”

For more information jump over to the Madame Tussauds blog post. 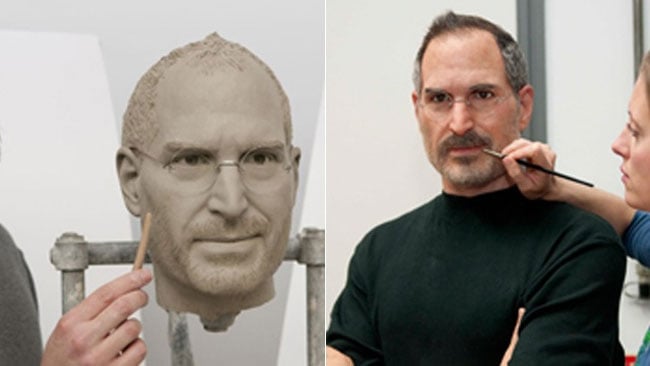