We write about things that break here. The people that create them come into the conversation only inasmuch as they affect that creation process. However, those people break as well. The difference is, there is no improved model coming next year to replace them. Steve Jobs, the visionary behind some of the world’s best loved technology, has passed away at the age of 56. 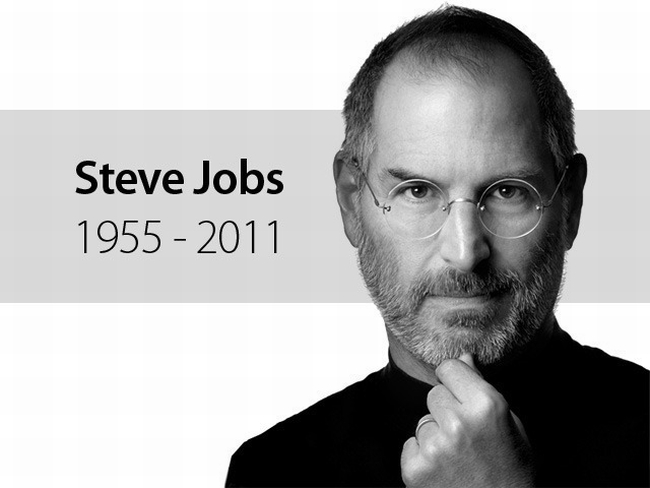 There is no area of technology that Steve Jobs’ work has not directly influenced and profoundly transformed. He built products that transcended technology and dealt in meaning and wonder rather than hardware and software. There is one more thing, however. Farewell, Steve Jobs.