One of the new features in iOS 4 is the ability to change your Home screen and lock screen backgrounds, unfortunately this feature is not available in iOS 4 on the iPhone 3G, only in the iPhone 3GS and iPhone 4.

A Gizmodo reader called Erica, sent Steve Jobs an email, asking him why there were no backgrounds on the iPhone 3G in iOS 4 and got a reply, you can see the emails below. 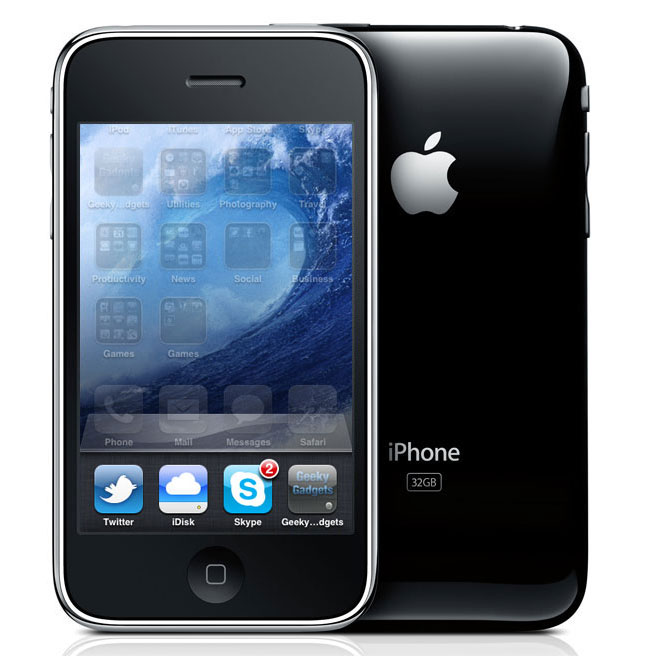 Hey Steve! I just upgraded my iPhone 3G to iOS 4 and was really looking forward to setting a background on my home screen. Guess that’s not happening, but I’d like to know why.

See, I get why you don’t include multitasking. My iPhone gets pretty hot when certain apps run, couldn’t imagine how multitasking would fry my phone.

But the background thing, I don’t see how that would be memory intensive and/or battery draining. It doesn’t seem like that feature needs to be exclusive to the 3GS and 4G.

I hope this email finds you in good health.

And here is Steve Jobs’ reply

I guess that clears that up then, but if you Jailbreak your iPhone 3G with iOS 4 installed the feature will work, and there don’t seem to be any problems with it.