There have been a few biographies of Apple’s CEO Steve Jobs over the years, but this one will be the first one that Jobs has actually authorized, and it is being written by Walter Isaacson, who is the former managing editor of Time Magazine.

According to recent reports, Isaacson has been working on the biography of Steve Jobs since 2009, and it will be called iSteve: The Book of Jobs and will be published in early 2012. 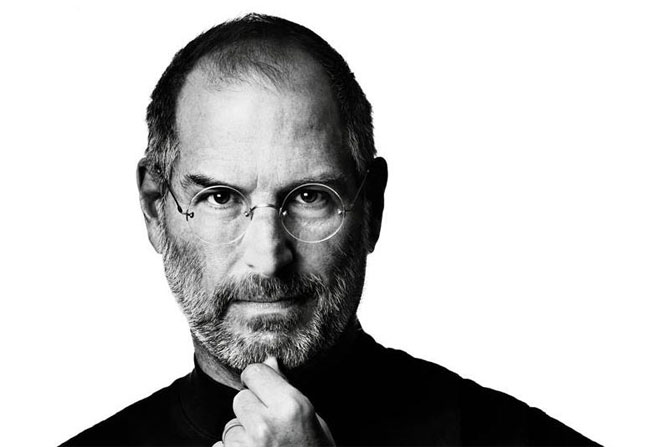 Isaacson has apparently been interviewing Steve Jobs friends and family as well as the man himself, and it will be interesting to find out what is in this official biography on one of the worlds most successful CEO’s.