Yesterday, Microsoft’s [MSFT]  CEO Steve Ballmer, whilst speaking to students and journalists at the London School of Economics announced that we would see Windows 7 tablets before Christmas.

He didn’t give any indication on when the devices would go on sale, or which companies they would be coming from, could it possibly be the HP Windows 7 Slate, aimed an enterprise that we have seen before. 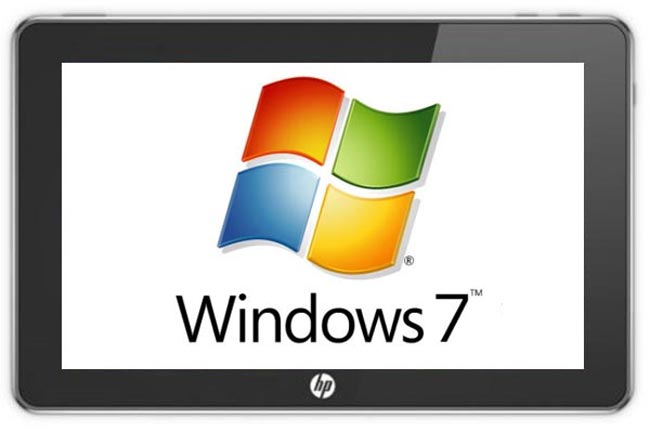 “You’ll see new slates with Windows on them. You’ll see them this Christmas,” he told an audience of students, staff and journalists at the London School of Economics.

“Certainly we have done work around the tablet as both a productivity device and a consumption device,”

We doubt it will be a consumer orientated Windows 7 tablet from HP, as they have confirmed that they are going to be producing webOS based tablets for consumers.

It is possible that we could see a Windows 7 tablet from other manufacturers, although we suspect the y will be announced before Christmas rather than actually being available in stores. Have a look and our article on Android vs iPhone to see which smartphone and mobile platform is best for you.