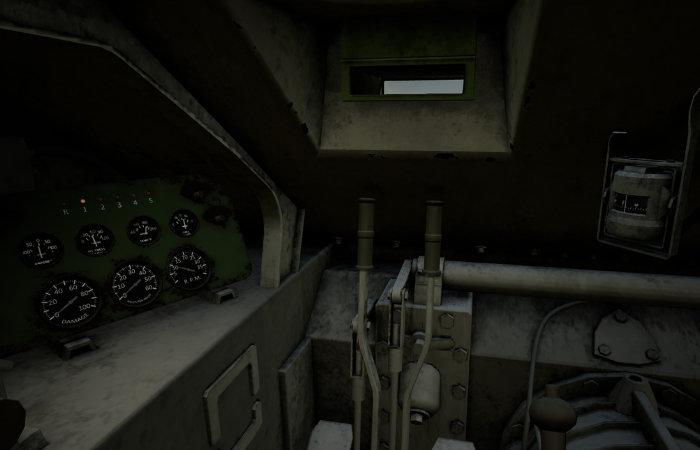 If you fancy teaming up with three friends in virtual reality to command a tank, you will be interested to know that the aptly named VR tank simulator game Steel Crew will be launching later this year. Check out the video below to learn more about what you can expect from the simulator that allows three crew to control fire and man one tank in a battlefield simulation, allowing players to take on the roles of Driver, Gunner or Commander. Steel Crew is an indie game being developed by Magnus Ander and pits you against other tanks in tank vs tank combat where tactics and communication are key.

“In Steel Crew you play as one of three roles in a tank. Each tank is crewed by up to three players. The available roles are Driver, Gunner and Commander. You and your crew will together with your team fight for control across the map. The game is made for VR but can also be played without. Join a Tank as a Driver, Gunner or Commander and team up with and against other Tanks in Tank Vs Tank combat where tactics and communication.”

For more details jump over to the official Steam game page where you can learn more about the Steel Crew VR tank simulator which is currently in the final stages of development by Magnus Ander.