Valve’s digital storefront for PC games is getting a new feature in the form of Early Access, a way for developers to allow players access to their games before they’ve been officially released. A dozen titles are taking advantage of Early Access, which will no doubt soon become as commonplace as Greenlight. 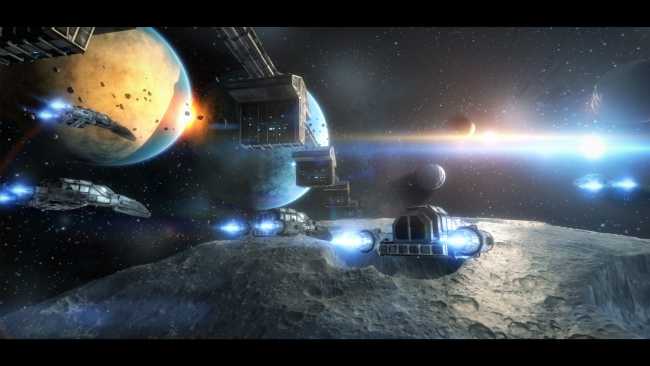 Valve says Early Access will “provide gamers with the chance to ‘go behind the scenes’ and experience the development cycle firsthand and, more importantly, have a chance to interact with the developers by providing them feedback while the title is still being created.”

Developers are speaking up for the program as well. “Greenlight helped us raise awareness for Kinetic Void, and now Steam Early Access will let us continue the development of our game while gathering crucial feedback, input and support from the steam Community,” according to Sean Pollman of Badlands Studios.