This cool Steampunk Xbox 360 Mod was created by Dopelgunder from deviantArt, I love it I think it looks amazing, I bet it took ages to make. 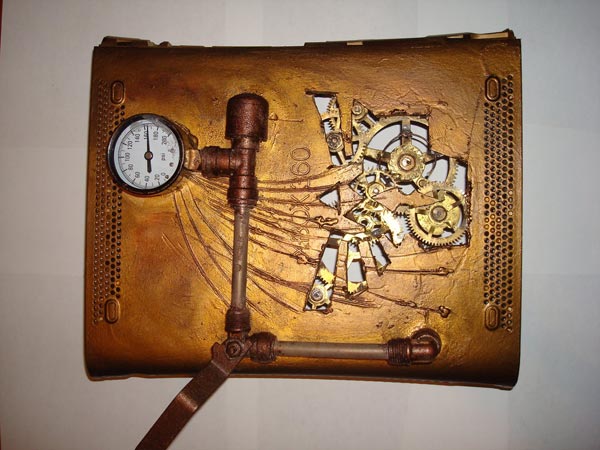 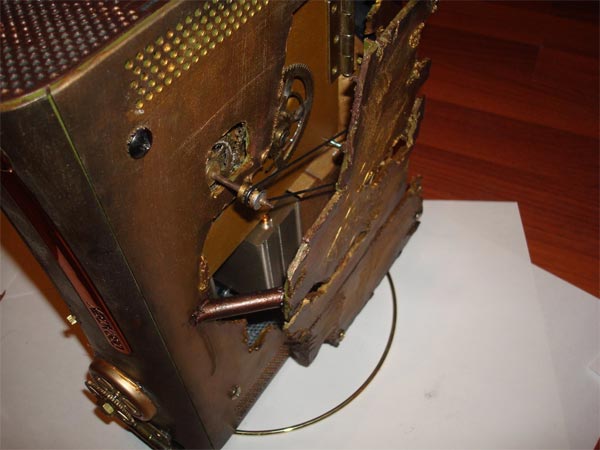 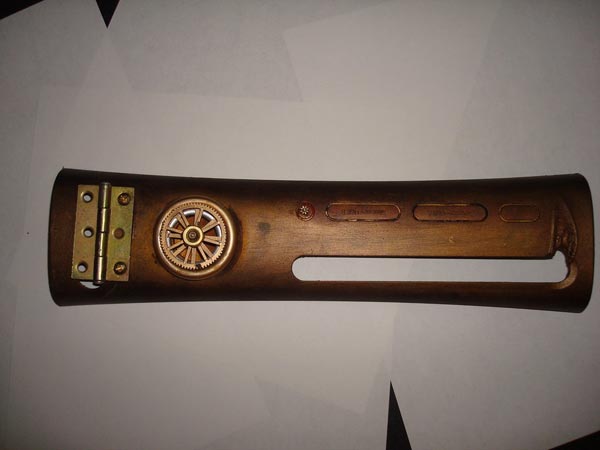 Head on over to deviantArt for lots more photos of this cool Steampunk Xbox 360 Mod.