Check out this amazing Xbox 360 case mod from modder Frank Gonzales, this is definitely one of the coolest Xbox 360 Mods we have seen so far and a must for any Hellboy fans out there wanting a very unique Xbox 360 case to adorn their apartment.

The maker has used a model filler to create the texture on the case which looks awesome. 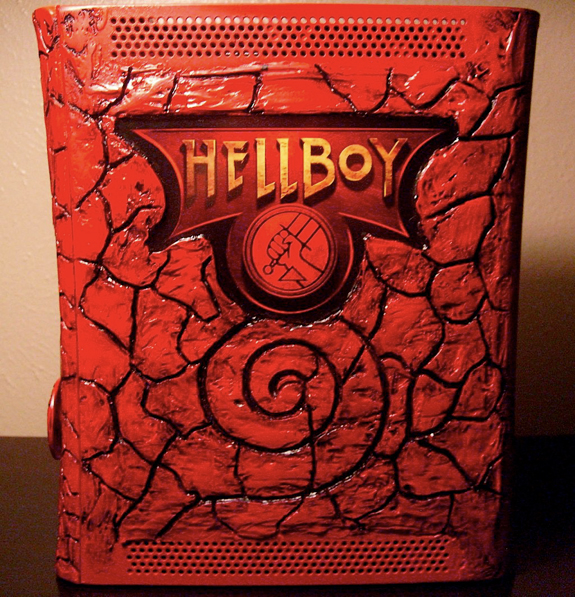 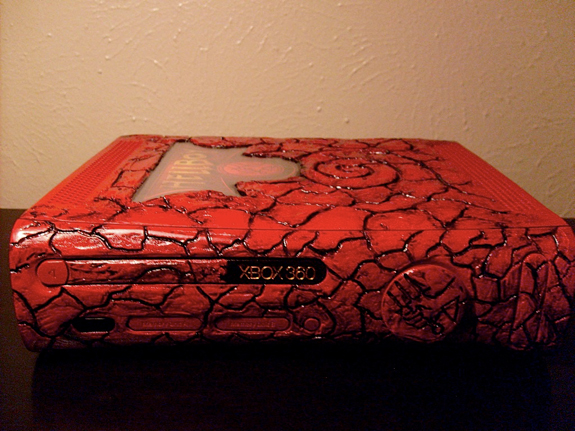 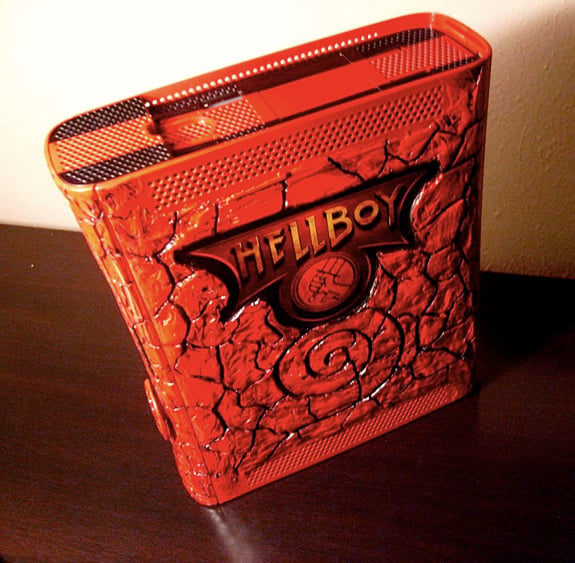 Head on over to Frank’s Myspace page for more details and photos.